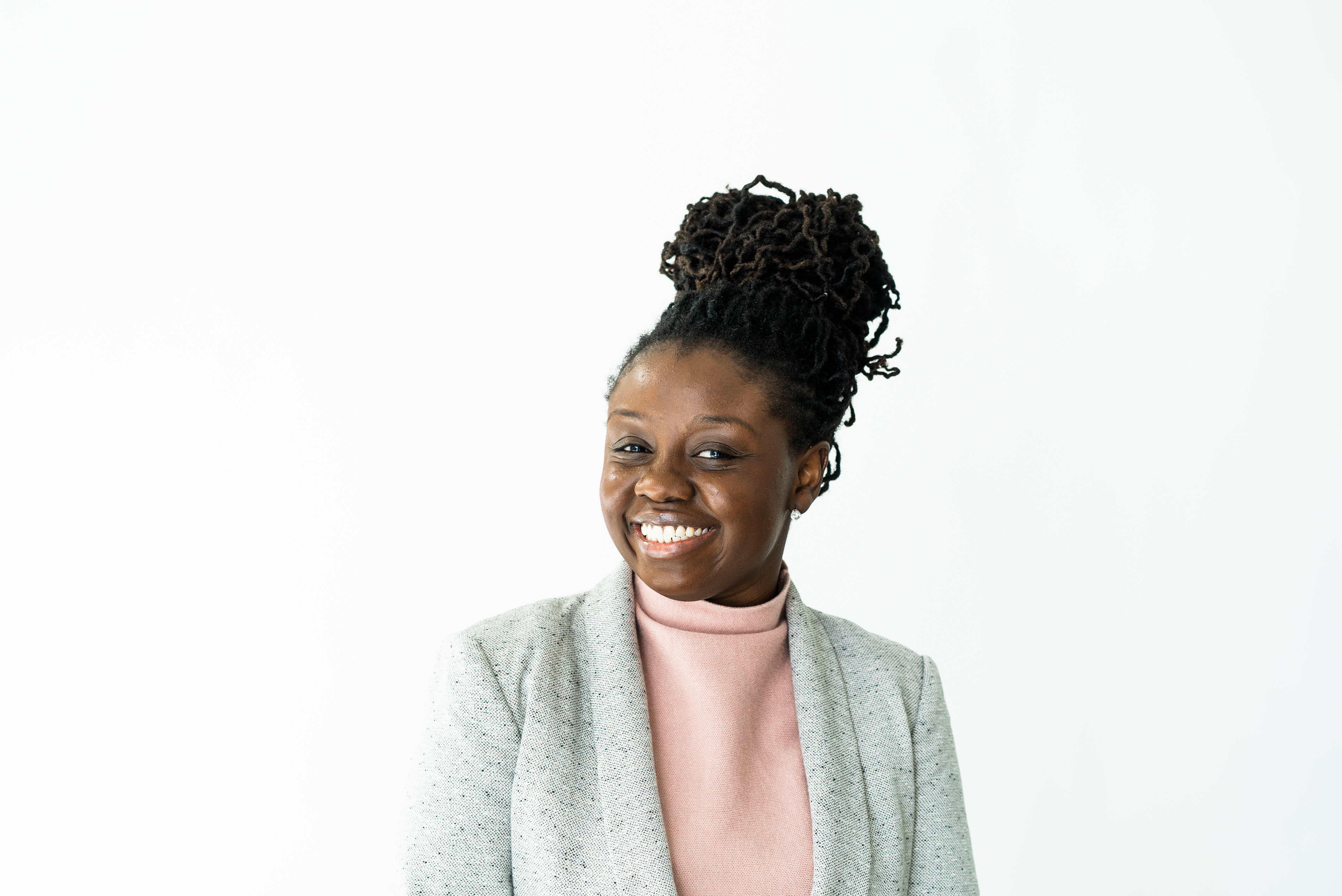 Innovation and Empowerment with Rose Afriyie

On this episode of More Than Profit, Bryce Butler of Access Ventures talks with Rose Afriyie, executive director of mRelief, a non-profit that helps people sign up for food stamps, and also one of the recipients of the Reconstruct Challenge. They discuss the experiences that shaped Rose and how they have led her to make decisions that impact her work and life. From interning at the White House, to writing for Time, to now working to provide access to healthy food for people who don’t have it, Rose has lived by a few simple but strong principles.

She has been described as a modern-day Johnnie Tillmon – who was a well-known welfare activist throughout the middle of the past century. Rose Afriyie is passionate and thinks deeply about ways to fix the broken American welfare system that leaves vulnerable people without access to available public assistance. Her story is powerful and she went into tech because she believes writing software is a superpower that people of color and women should have exposure to.

She and an all-female team have built an impressive technology product that was initially incubated at the prestigious YCombinator accelerator. Her devotion to helping lift up the lives of others began early in her life from personal experiences that have since shaped who she is and what she wants to be about in the world.

“Bringing your passion and creativity to change is really important.”