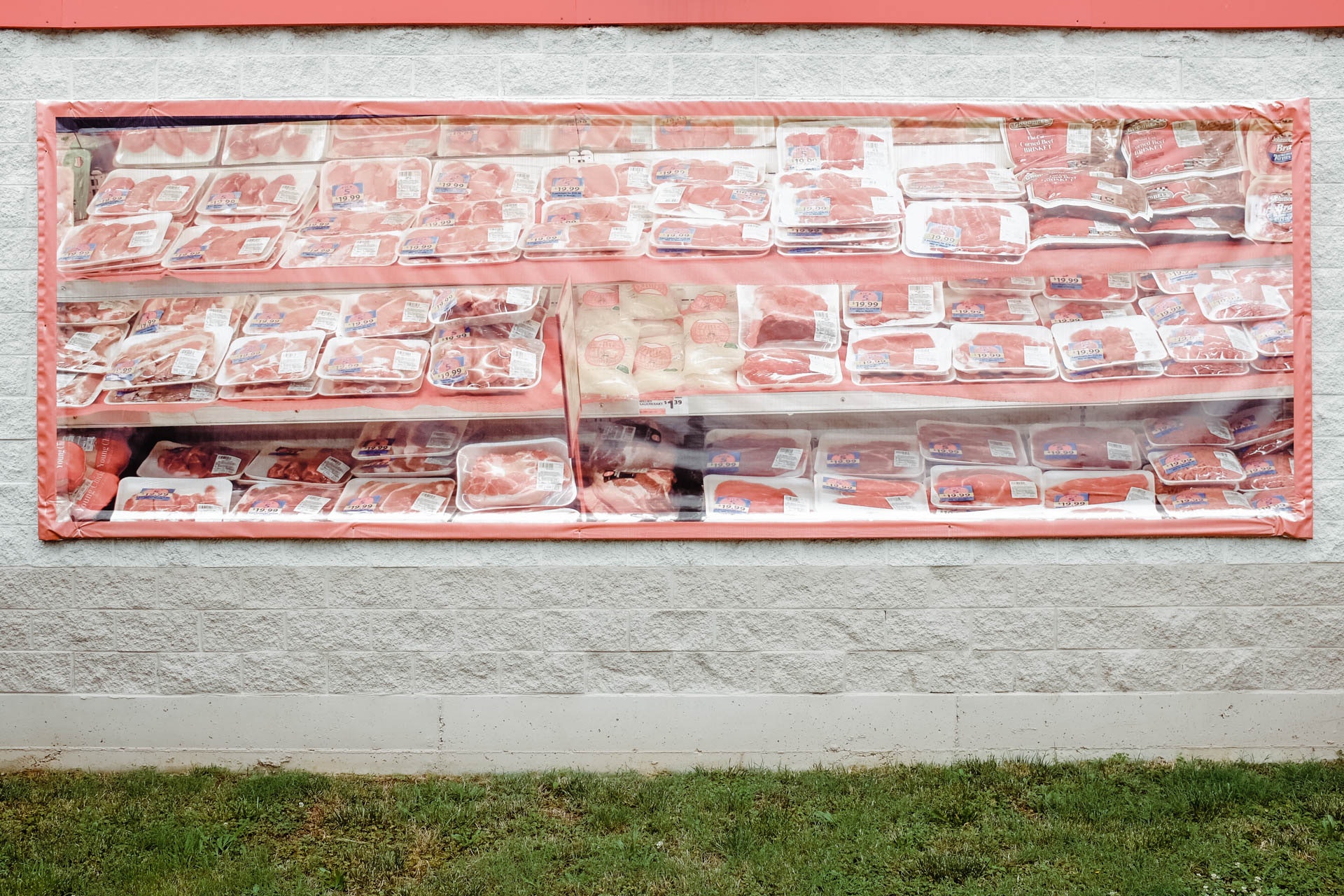 Food Insecurity During A Pandemic

When you think about people who are living in food insecurity, your first thought might not be someone living in your zip code. Perhaps you think food insecurity is something mostly felt in developing countries and isn’t much of an issue in the United States. The truth is 1 in 9 Americans are food insecure, equating to over 37 million Americans, including more than 11 million children. What’s worse is that $13 billion in food stamp benefits go unclaimed every year, meaning it doesn’t have to be that way.

Why is this the case? What is keeping people from accessing government programs that would help feed themselves and their families? It’s a number of factors; the average food stamp application is 20 pages long, that alone acts as a huge barrier to get people enrolled. Additionally, there is a misconception that if you apply for benefits, you are taking away benefits for someone who might need them more.

Zareena Meyn, Director of Development and Partnerships at mRelief, says that’s not true because SNAP (Supplemental Nutrition Assistance Program) is an entitlement program so there are benefits for anyone who is eligible. Many people “simply don’t know that and consider themselves less in need than others, when in reality they are exactly as deserving as anyone else who is eligible.” People who are living below the poverty line but still make an income often do not view themselves as eligible to receive SNAP because of misconceptions about how much income you can receive and still qualify for the benefit. Rose Afriyie, the co-founder of mRelief, adds that there is an “idea that you have to be without any money before the government has an obligation to support you.” If these people tapped into the SNAP benefits they are eligible for they could use their income for other monthly payments and it could help lift them out of the cycle of poverty.

mRelief is a tool that eases the process of applying for and receiving SNAP benefits for those who are eligible. This female-led company has unlocked over $189 million dollars in benefits and have helped over 425,000 families across all 50 states secure food stamps.

The sad reality is that the current state of the economy and unemployment due to COVID-19 has made a lot more people food insecure and eligible to receive SNAP benefits because they have lost a significant portion, if not all, of their monthly income. Between March and April 2020, there has been an increase in SNAP enrollment by 40%. mRelief has seen over 100% growth since February. “Unprecedented growth for your platform or technology is supposed to be a good thing, but when organizations like us have unprecedented growth it’s associated with people having challenges that they haven’t had before. It’s great to feel useful and have created something that is meeting a direct and immediate need for families but it is met with empathy for those people during this time.”

As part of their effort to support more families during this pandemic, mRelief has created a feature for their platform called Johnnie. Johnnie is a customer relationship management tool that allows mRelief to connect individuals to caseworkers and help establish relationships through text messages and phone calls to make sure clients are getting the proper benefits they are eligible for. “So many organizations are going remote and we want to help these organizations that typically do work face to face still have that essence of human touch at the center of what they do,” Rose says. Johnnie really integrates humans into the process. It excites us to be able to have the force of technology but also incorporating human connection which is so important for many people at this moment in time.

Between March and April 2020, there has been an increase in SNAP enrollment by 40%

Johnnie is named after a woman, Johnnie Tillman. She was a welfare rights activist from the 1970s. Johnnie is known for saying “there is no dignity in starvation.” Rose added, “because our mission at mRelief is to transform access to social services for the inherent dignity of all people, we knew Johnnie would remind us that users are at the center of the technology that we build and implement.” Another way in which mRelief has taken the intentionality of their business to the next level.

We are proud to have mRelief as recipients of our Reconstruct Challenge grant program and are excited to continue to watch them serve communities all over the U.S. As part of the Reconstruct Challenge, mRelief has had 4,218 users use their SNAP platform in Kentucky and have unlocked $1.6 million in benefits for them. Learn more about mRelief here.