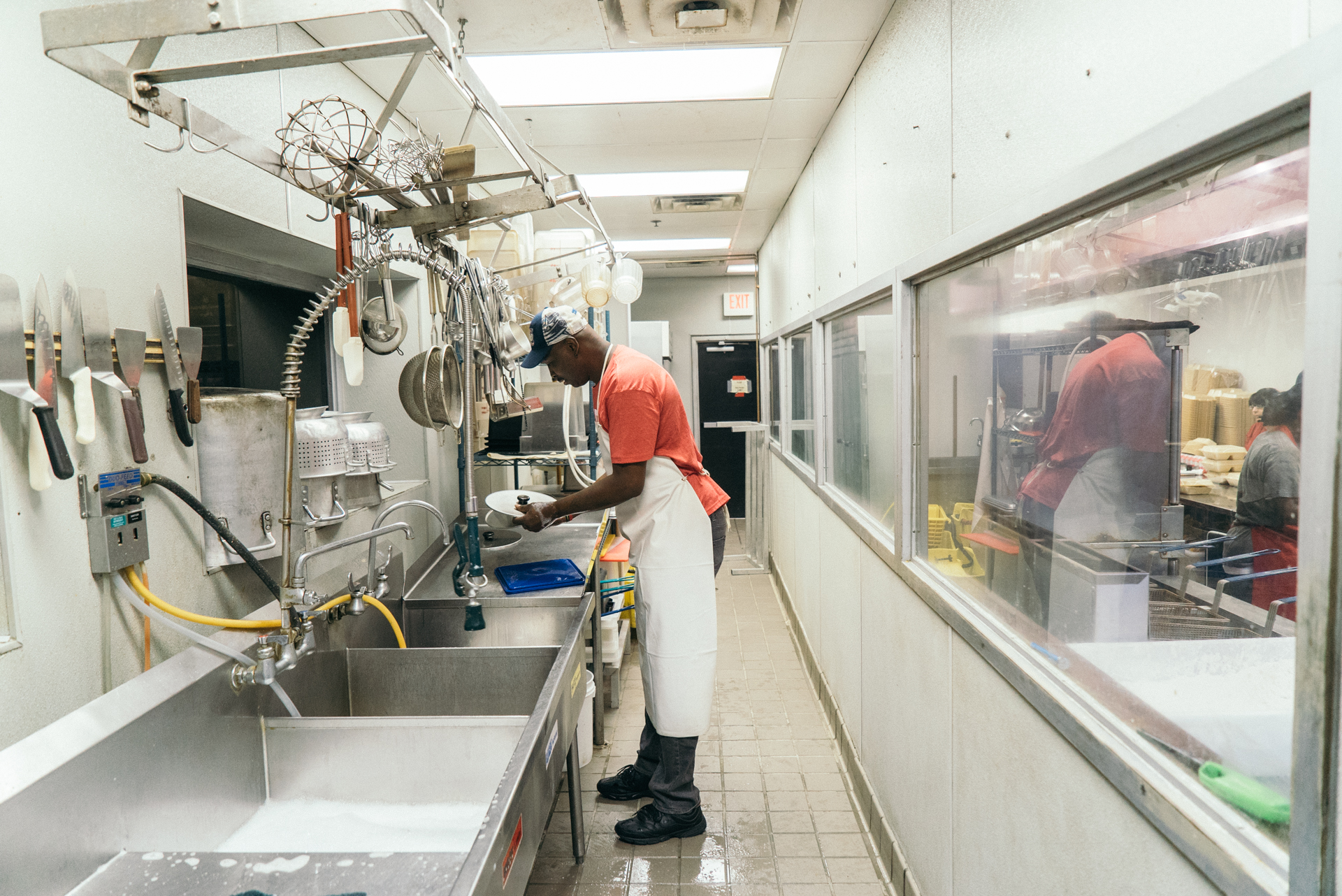 It's Expensive to be Poor: Workforce

It is clear that systems in our society, though assumed to be unintentional, favor the higher income individuals over those living paycheck to paycheck. These systems perpetuate the dichotomy between rich and poor and, due to how expensive it is to be poor, constrain income mobility.

The Urban Institute defines low-wage workers to be making anywhere below 150% of the federal minimum wage (or $12,060 a year for a full-time worker), which accounts for about 23% of total workers, 11% of which reside in low-income families.

Only 30% of low-wage individuals with children have post-secondary education. It is very difficult for the other 70% to join the skilled workforce. Oftentimes this means instead of having one full-time, full-year job, these individuals will instead work one or more part-time jobs. While having a part-time job is better than having no job, many individuals have multiple part-time jobs to make ends meet – working longer hours to receive less pay and fewer benefits than an individual in a full time nine to five job. Only “18.8 percent of low-wage workers in low-income families with children receive health insurance from their employers.”

In addition to lacking healthcare benefits, most low-wage jobs aren’t offered paid time off. While having a car break down or a sick child may be an inconvenience for any worker, for a low-wage worker, it becomes an event that would result in missing a paycheck, which when living paycheck-to-paycheck, can lead to a lot more serious issues. In some cases, missing a day of work or showing up late to a part-time job due to a family emergency can even cause termination of employment.

Individuals below the poverty line are “at least twice as likely to report to work during the 3 p.m. to 7 p.m. period, when many American workers are already home.” The third shift can be logistically difficult for many reasons. Public transportation often ends service around 10:30pm and starts up again in the early morning. If it doesn’t end, the frequency and routes change during the night shift. This makes it necessary for third shift workers to either have a vehicle, live within walking or biking distance of work, or rely on family or friends for a ride. Additionally, while some childcare facilities are beginning to pop up in response to this problem, many facilities like daycares close in the evenings, leaving third shift working parents to find alternative childcare, or in many cases, leave their children at home without proper supervision.

Low wage, low-income workers inevitably become reliant on every paycheck for basic needs. If some unexpected fee were to arise (hospital visit, car problem, etc.), there are “services” out there to enable these individuals to access quick cash, but these programs are designed to exploit this desperation and charge exorbitant interest rates and fees on the money loaned. Many individuals in this vulnerable population are unbanked or underbanked, making them even more vulnerable and making it even more expensive to be poor.

The New York Times reports that “in 2015 the poorest fifth of Americans will pay on average 10.9 percent of their income in state and local taxes, the middle fifth will pay 9.4 percent and the top 1 percent will average 5.4 percent.” Even in states that don’t have an income tax, it is harder to be poor. Because they “rely more on sales and excise taxes (fees tacked onto items like gas, liquor, and cigarettes), which are the same rate for rich and poor alike”, those with less money end up paying a more significant percentage of their income towards tax.

We are often quick to fault low income individuals for “bad decisions” or lack of work ethic, and less inclined to question the ways in which the system favors the more affluent and connected within society. Housing insecurity, lack of support for low-income workers, eviction, etc. is evidence of a broken system not broken people.

Check out out initiatives page to learn mote about how we approach this.