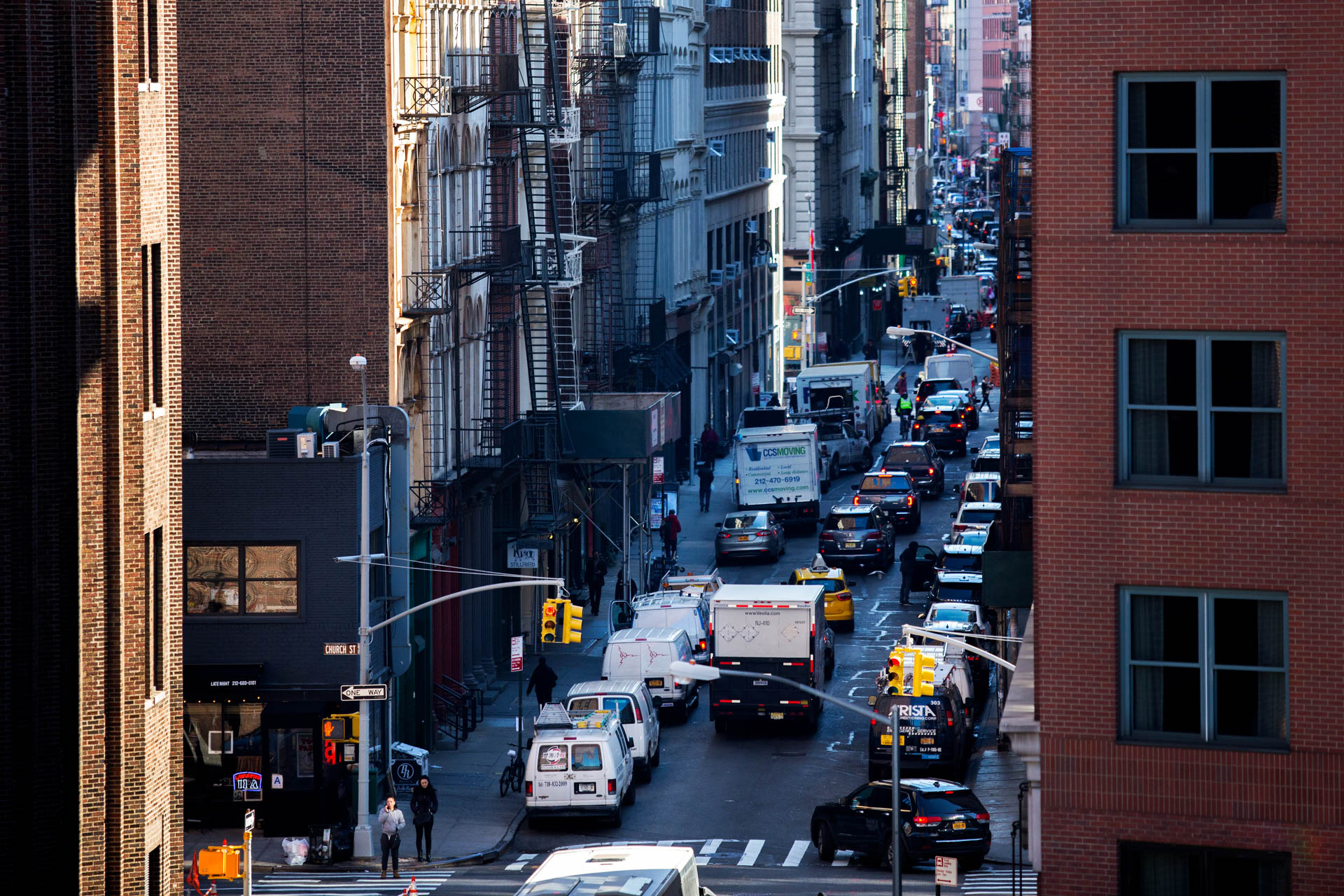 It's Expensive to be Poor: Transportation

As people – no matter where you live, what you do, or who you are – we are constantly moving from one place to another. Whether you walk, bike, drive, or ride, getting from point A to point B is important for the sake of having a job, engaging with your community, accomplishing tasks, and more. Most metro areas in the United States have some form of public transportation. Public transportation is a beneficial option for several reasons, however, it’s most beneficial when it is, in fact, an option.

Every city is different, in big cities like New York, Chicago, Washington, D.C, Boston, and San Francisco using public transportation can often be the most efficient and accessible mode of transit. In most other cities, however, that’s not the case. Unless public transportation is the norm (like it is in these major metropolitan cities) it becomes a major dividing force for people with access to personal transportation and those without. For the segment of our population that relies solely on public transportation, it can be extremely inconvenient and limit their ability to fully participate in the economy and community they live and work. Just the amount of time it takes to commute via public transportation versus driving in a car has a major opportunity cost in terms of standard of living. In Louisville, KY for example, opting to take the bus took my commute from 20 minutes to an hour and could have been even longer with delays. Hopefully an employer is flexible, but oftentimes, that is not the case.

In addition to the time spent physically commuting from work to home or vise versa, your flexibility of time becomes much more rigid, causing a need to adjust your schedule based on the timing of the transit system. A happy hour or networking event after work becomes much more difficult to attend, hindering you ability to form work relationships that could potentially aid in advancing your career. Route times vary and become less frequent on the weekends, making some leisure activities or non-work community engagement more of a hassle.

Because the commute takes longer, if you have children in a childcare facility, factoring the additional costs for more time is part of the equation too. If you need to leave by 6:30 a.m. to get to work by 8 a.m., who is there to make sure your first grader gets on the bus?

It can be extremely inconvenient and limit their ability to fully participate in the economy and community they live and work.

Freedom isn’t only limited by the times the bus hits your stop but also by the location of the bus stops. If you rely on public transportation as your commute method, living near a bus stop becomes a necessity. With property owners wanting to capitalize off of that need, home values and rent on properties with better access to public transportation are higher than those off the transport lines, targeting a population that already has a lot working against it financially.

With all of the inconvenience and lack of freedom that comes with relying on public transportation, there are several benefits. Not having to worry about parking, being able to multitask while riding, providing an option for unlicensed commuters, and decreasing your carbon footprint are some of the ways in which public transportation benefits the rider. The biggest benefit of public transportation is the monetary savings. Depending on how far you drive into work each day, you can save money on gas, insurance, and car maintenance by using public transportation. You can also save a lot of money on fare if you a buy a monthly pass for an upfront cost. If you ride the bus twice a day for a month in Memphis, you would end up paying $108.50 a month for your commute, but instead you could purchase a $50.00 monthly pass and use the bus just as often for less than half the cost. The monthly pass is a great option to save money but if you are living paycheck to paycheck and you can’t squeeze $50.00 out of your budget all at once you are forced to continue to pay $3.50 a day because that’s all you can afford. What seems to be something intended to save money, becomes $702.00 more expensive to be poor a year.

Public transportation is certainly an option to be thankful for, and since the early 2000s, transit ridership in the United States has increased reducing traffic and the nations carbon footprint, even if only marginally. It’s equally as important to to acknowledge that there are many benefits to public transportation that are not accessible to every member of our community. Therefore, recognize the privilege you have if public transportation is an option and if the bus breaks down you can afford to use a ridesharing app to get to where you’re going. Those who rely on public transportation, who have no other option if there is a delay or breakdown, have limited freedom and increased cost simply because they lack the financial freedom to fully enjoy the many benefits of a system intended to help them. Those who need these services the most and who would seemingly benefit the most from public transit perks, are not stable enough to participate and end up paying more in the long run – yet again, it’s expensive to be poor in America.

See our initiatives page if you have an idea how to innovate around this challenge.