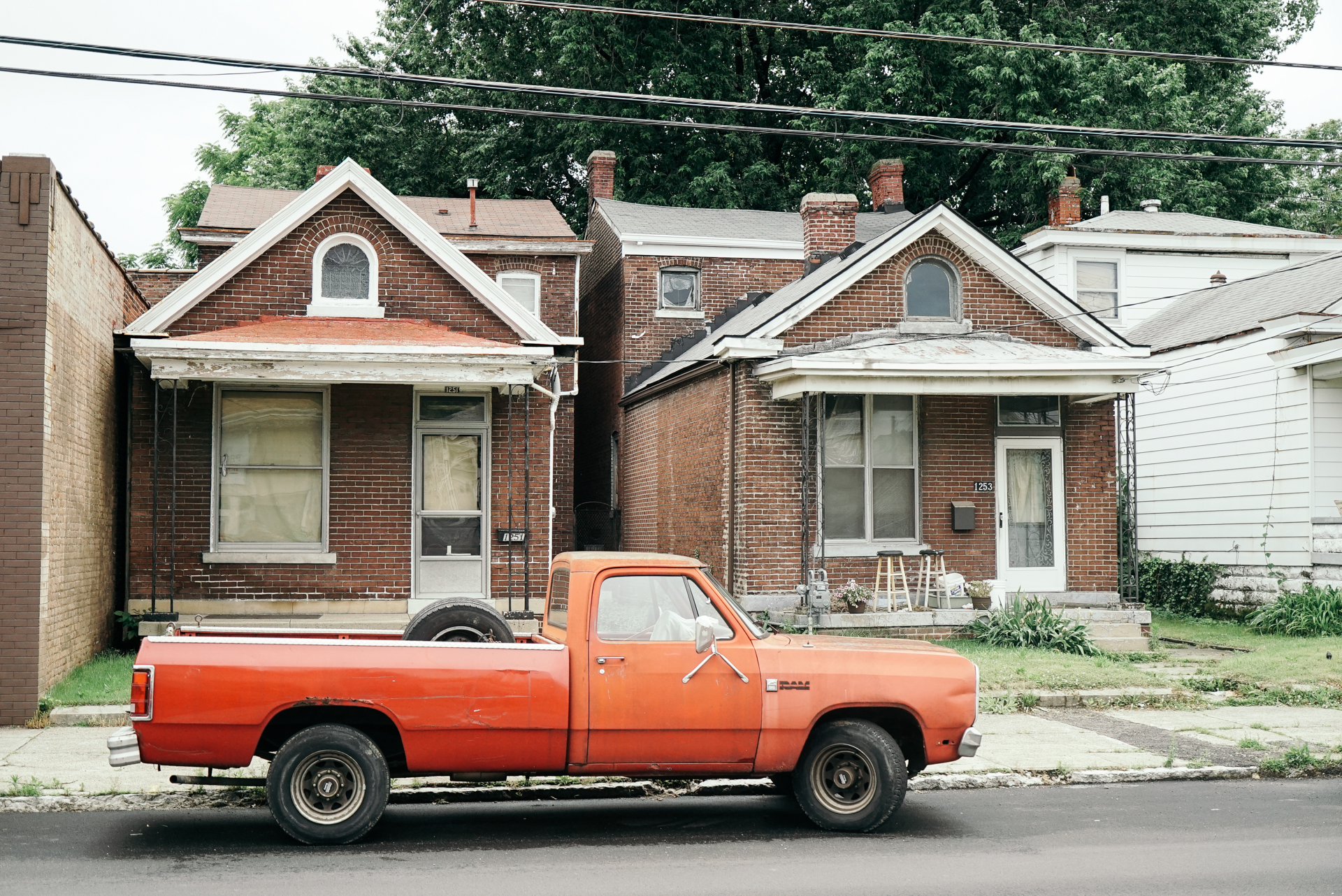 It's Expensive to be Poor: Housing

Moving into a new living arrangement is costly for any individual. There are normally costs associated with moving, starting a new lease, down payments, etc. For many individuals however, these costs are far more than an inconvenience. Several systems like public transportation or the workforce favor individuals with more money. Unfortunately, systems related to housing are not an exception.

Where the Reconstruct Challenge is headquartered, in Louisville, KY, 77% of those with “extremely low income”— meaning they receive 0-30% of the median income for the area — spend over 30% of their income on rent, qualifying them as “cost-burdened.” 64% of those categorized as extremely low income are “severely cost burdened,” paying over 50% of their income on housing costs and utilities. This is due, in large part to an affordable housing gap. The National Low Income Housing Coalition identifies 44,977 extremely low income renter households in the Louisville MSA (Metropolitan Statistical Area) with only 20,883 affordable and available rental units. This indicates a housing gap of around 18,000 units in that income range alone. Despite this ongoing problem, the Department of Housing and Urban Development budget is continuing to be cut. The 2019 budget proposal as released by the White House indicated a slash in funding about $8.8 billion. Additionally, the problem regionally is only deepening. From 2016 to 2017, the median housing price in Kentucky went up 5.3%.

In addition to actual housing costs, high utility costs can make properties that are considered to be ‘affordable housing’ very cost ineffective. Oftentimes when the rent on a unit is affordable, it means that the unit is in poor condition. Additionally, because individuals wanting to live in these units may have some desperation (poor or no credit score, prior evictions, lack of better regional options, etc), landlords can exploit the situation. Because such a shortage of affordable housing leads to high demand, there is little economic incentive for landlords to maintain and repair their properties. This can lead to tenants paying three times more on utilities due to the poor condition of their home.

This indicates a housing gap of around 18,000 units in that income range alone.

Something as commonplace as a security deposit can act as a barrier to stable affordable housing. It requires renters or buyers to pay a large upfront cost before moving into the unit. How is an individual supposed to accrue that large deposit fee if they are spending the money they make as they make it on nightly motel stays? Because of this large upfront cost, individuals will end up spending more money in a month on nightly accommodations because they never have enough money at one time to put down a deposit. Thus, another example of how it is more expensive to be poor.

Property taxes, for those who are able to own property, affect lower income individuals more directly because their homes are typically their largest assets. As household income decreases, a larger percentage of each month’s earnings goes toward property taxes, which compounds the strain as many are already considered “cost burdened” or “severely cost burdened” since a larger percentage of their income goes towards their housing costs.

Learn more about our approach on our initiatives page.